The Rio 2016 Olympic Games are in full swing and the world is captivated by the athleticism and dedication on display in Rio de Janeiro.

Hanwha first became involved with the Olympic Games in the run-up to the 1988 games held in Seoul. Hanwha was commissioned to manufacture the Olympic torch featured in both the opening and closing ceremonies of the Seoul 1988 Olympic Games. The relationship which began with the Olympic torch construction continues to this day as Hanwha Corporation will provide fireworks to be used at various events, including the Opening and Closing Ceremonies of the upcoming PyeongChang 2018 Olympic Winter Games. Moreover, Hanwha Corporation will also provide approximately 8,000 torches as the torches are planned to be used throughout the lead-up event to the Games’ opening, the Olympic Torch Relay, on February 9th, 2018.

Hanwha also supports a shooting team and an equestrian team. The Hanwha-sponsored athletes who had already made their mark at a number of prominent international sporting events took part in the Rio 2016 Olympic Games. Hanwha Construction's Head of New Growth Strategy Dong Seon Kim represented Korea in the equestrian events while Dae-myeong Lee led the Hanwha Shooting Team. 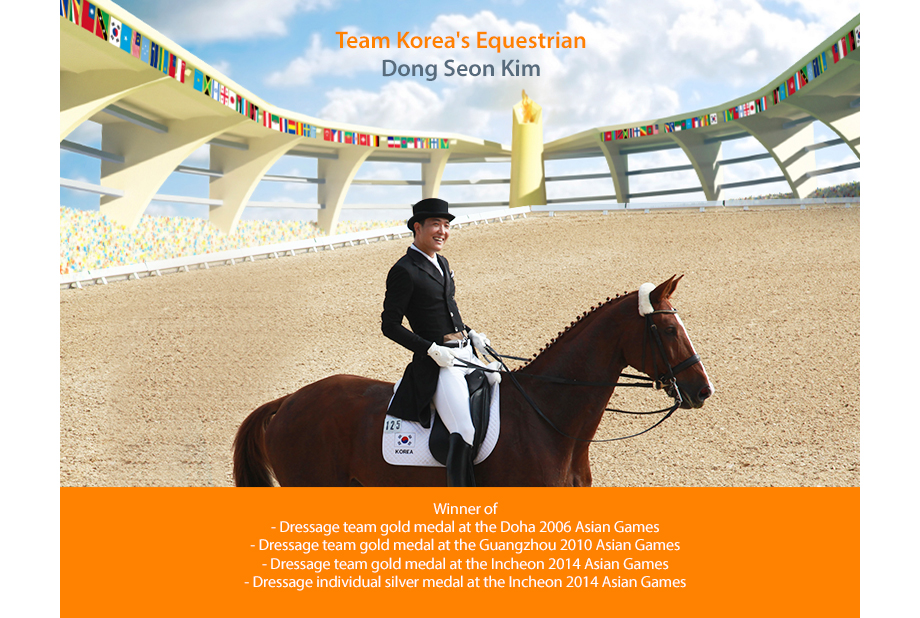 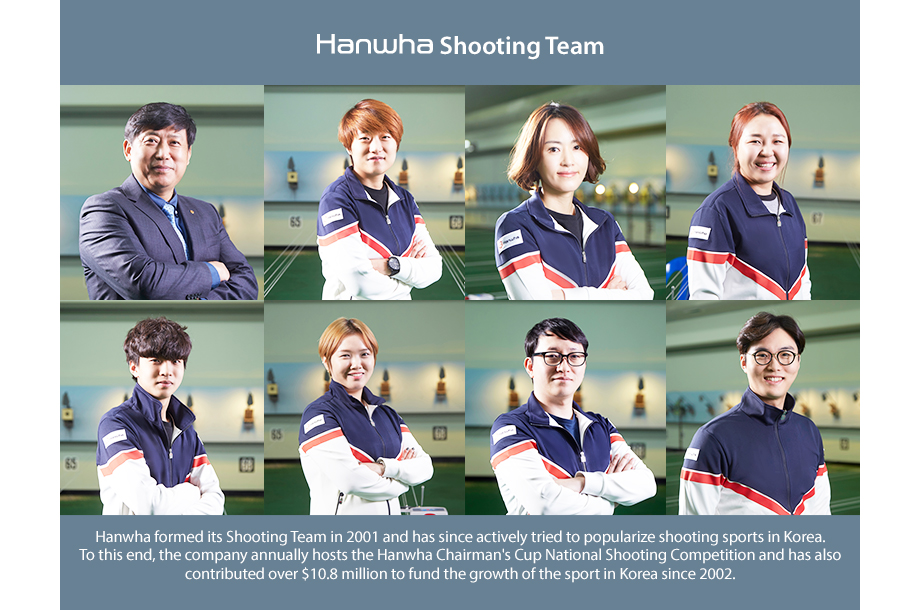