[October 21, 2021] Space, the final frontier, could just be the next trillion-dollar industry.

Across the globe, private funding and growing public sector interest have launched a new kind of space race – one with astronomical implications. Whereas in the ‘old’ space era, space ventures were led by governments, the ‘new’ space era is being driven by private corporations. Hanwha has emerged as a key player in this new era – a position the company emphasized with the recent announcement of its investment in OneWeb, a U.K.-based company that’s on a mission to connect the world.

With that announcement, Hanwha has effectively joined a premier group of global investors that includes the U.K. government,  Indian multinational telecommunications company Bharti Global, leading European satellite operator Eutelsat, and Japanese technology giant SoftBank. These key investors are leaders in their respective fields and have committed to sharing their expertise with OneWeb in an effort to create synergy and help the company’s business and technologies take off.

Read on to find out how Hanwha is expanding its presence in the new space era while helping OneWeb get closer to achieving its noble goal. 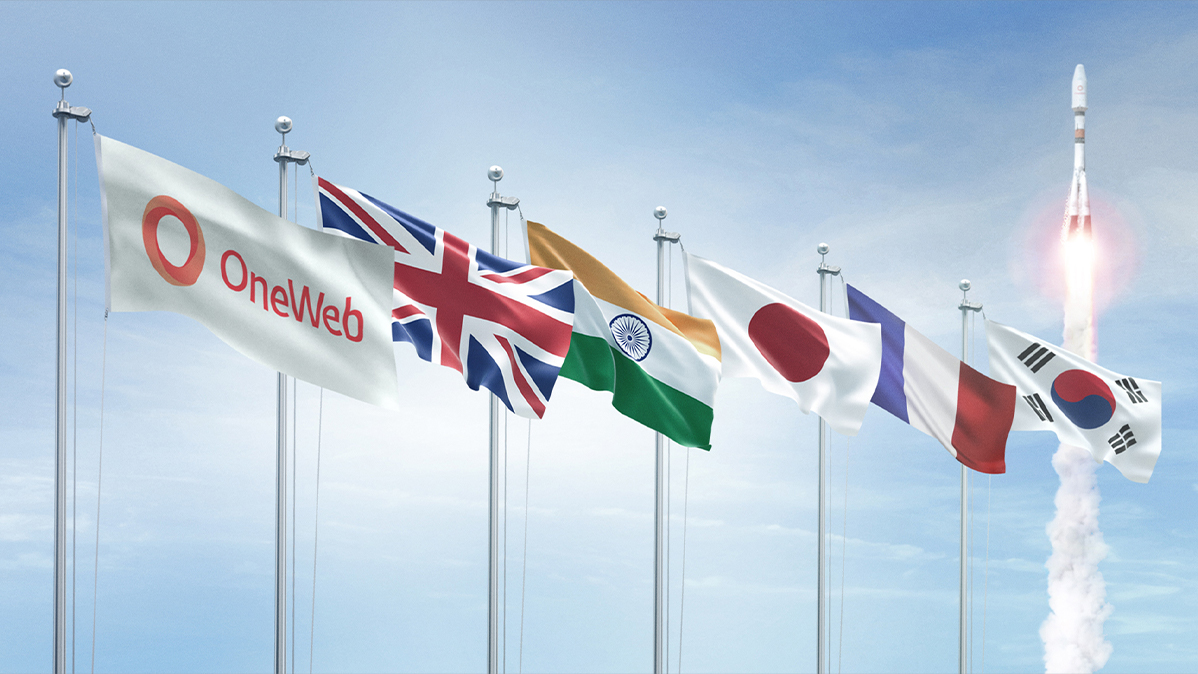 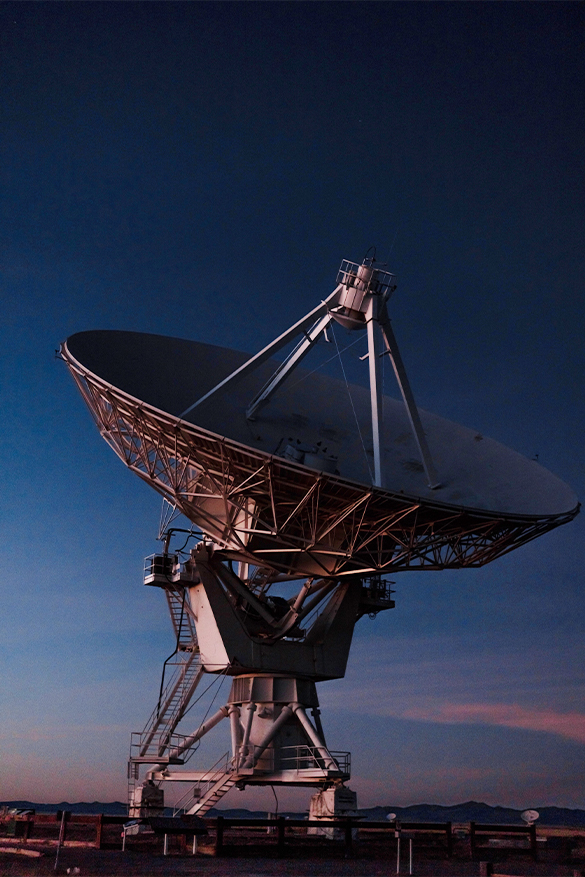 Before delving into satellite broadband, which has become OneWeb’s area of expertise, it’s worth examining why companies around the world have been turning their attention to the stars. The answer, as is so often the case with innovations, boils down to cost.

Years of technological advancements and falling satellite launch costs have encouraged firms to invest in space as a way to revolutionize not just travel, but also areas like satellite telecommunication, space cargo, space mining and even commercial space habitation. As Deloitte points out, declining launch costs have been gradually removing barriers to entry for more companies, effectively democratizing space.

Those decreasing costs have launched a rapidly growing industry that could make everything from human space travel to high-speed product deliveries realities sooner rather than later. Just how big could this industry become? Well, by 2040, Morgan Stanley estimates that the global space industry could generate more than $1 trillion in revenue, compared to $350 billion today.

Headquartered in London, OneWeb has emerged as a leading player in one of the fastest growing segments of the global space industry.

OneWeb has made it its mission to remove the barriers to connectivity that have and continue to hold economies and communities back. It plans to harness a network of hundreds of Low Earth Orbit (LEO) satellites to enable high-speed, low-latency connectivity for clients and communities around the world. 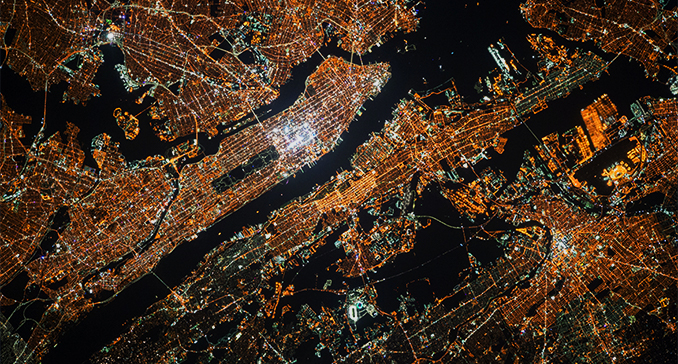 In August, Hanwha Systems, a global total solutions company that innovates in the fields of avionics and space, security and safety, and information systems services, announced its acquisition of an 8.8-percent stake in OneWeb with an investment of $300 million.

Collaborating with one another and synergizing satellite technology capabilities could open the door for OneWeb to capitalize on Hanwha Systems’ presence in Asia to streamline the continent’s transition to satellite broadband. Strengthening that collaboration could eventually enable the companies to take the lead in a small satellite market that’s expected to reach $51.3 billion in value over the next ten years.

It’s difficult to overstate just how integral satellite broadband technology will be to this burgeoning economy. By 2040, Morgan Stanley estimates that satellite broadband will represent anywhere from 50 to 70 percent of the projected growth of the entire global space economy.

With demand for data increasing at an exponential rate, launching satellites that offer broadband internet service will help drive down data costs to negligible levels. In fact, Morgan Stanley estimates that the per-megabyte cost of wireless data will be less than one percent of today’s levels, which could help make everything from AI to autonomous cars more seamless and ubiquitous.

As of October 14, 2021, OneWeb has launched a total of 358 LEO satellites into orbit, 104 of which were launched after OneWeb and Hanwha announced their partnership. And by 2022, OneWeb expects to have 648 satellites operating as part of a fleet that would be large enough for the company to reach its lofty goal of providing global internet coverage.

With the announcement of its investment in OneWeb, Hanwha has joined the ranks of other industry leaders who have been contributing to OneWeb’s vision.

All of the satellites that OneWeb has launched so far were made by Airbus OneWeb Satellites LLC, a joint venture between OneWeb and Europe’s largest aircraft manufacturer, Airbus. OneWeb has also been partnering with leading U.S. corporation Hughes for its satellite gateway technology, and with proven rocket launch operators Arianespace and Soyuz. Satellite gateways are an important part of satellite infrastructure. They’re needed to transmit data between satellites and local networks. Once the infrastructure is in place, global communications companies and OneWeb shareholders Bharti and Eutelsat will provide the satellite internet services. 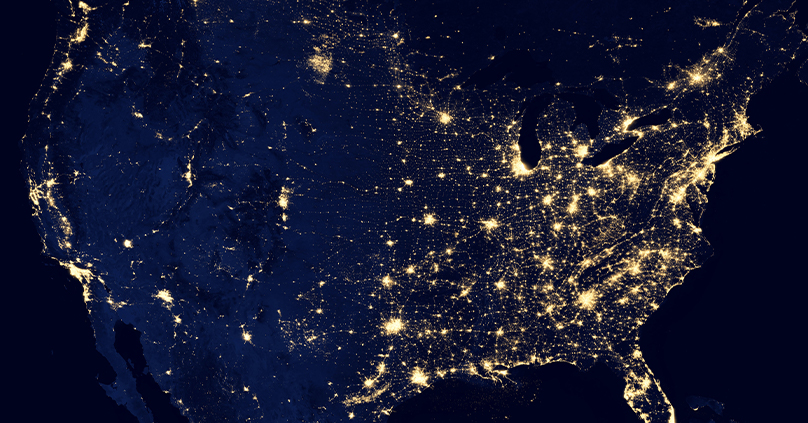 Hanwha’s announcement reflects its growing interest in outer space. In June of 2020, Hanwha announced its acquisition of the business and assets of Phasor Solutions, a U.K.-based satellite communication antenna technology developer. Then last December, Hanwha invested $30 million in Kymeta Corporation, a U.S.-based satellite communications company. And earlier this year, the company acquired a 30-percent stake in Satrec Initiative, a manufacturer of small and medium-sized observation satellites, as part of its plan to strengthen its competitiveness across the entire satellite business value chain.

The company views the space industry as an important growth engine, and recently announced the launch of a new aerospace task force called the Space Hub. The Space Hub will coordinate research, development, and investments across a variety of business areas, including satellite-based communications, space launch vehicles, Earth observation (EO), asteroid mining, and orbit services.

Hanwha Systems will play a key role in getting the Space Hub off the ground. In addition to developing satellite bodies and payloads, Hanwha will focus its efforts on advancing satellite communication antenna technology and inter-satellite links (ISLs) – innovations that will be essential to supporting high-quality internet service.

Hanwha Aerospace recently made its astronomical ambitions clear with its new slogan, “Don’t Waste Space.” Space Hub is also adopting this message in its own slogan, “Space Hub, Don’t Waste Space.”  These slogans are a call to action to harness the universe’s infinite potential.

Hanwha is taking actions of its own. The company has contributed to the development of Nuri, the KSLV-II rocket that launched in October. Nuri is the first rocket independently developed in South Korea, from initial concept to production, with home-grown technology. More details on the company’s involvement in that historic project can be found here.

Looking forward, Hanwha’s advanced developments in everything from space launch vehicles and Earth observation technologies, to satellite antennas and network solutions, will enable its space business to continue ascending to new heights of innovation. 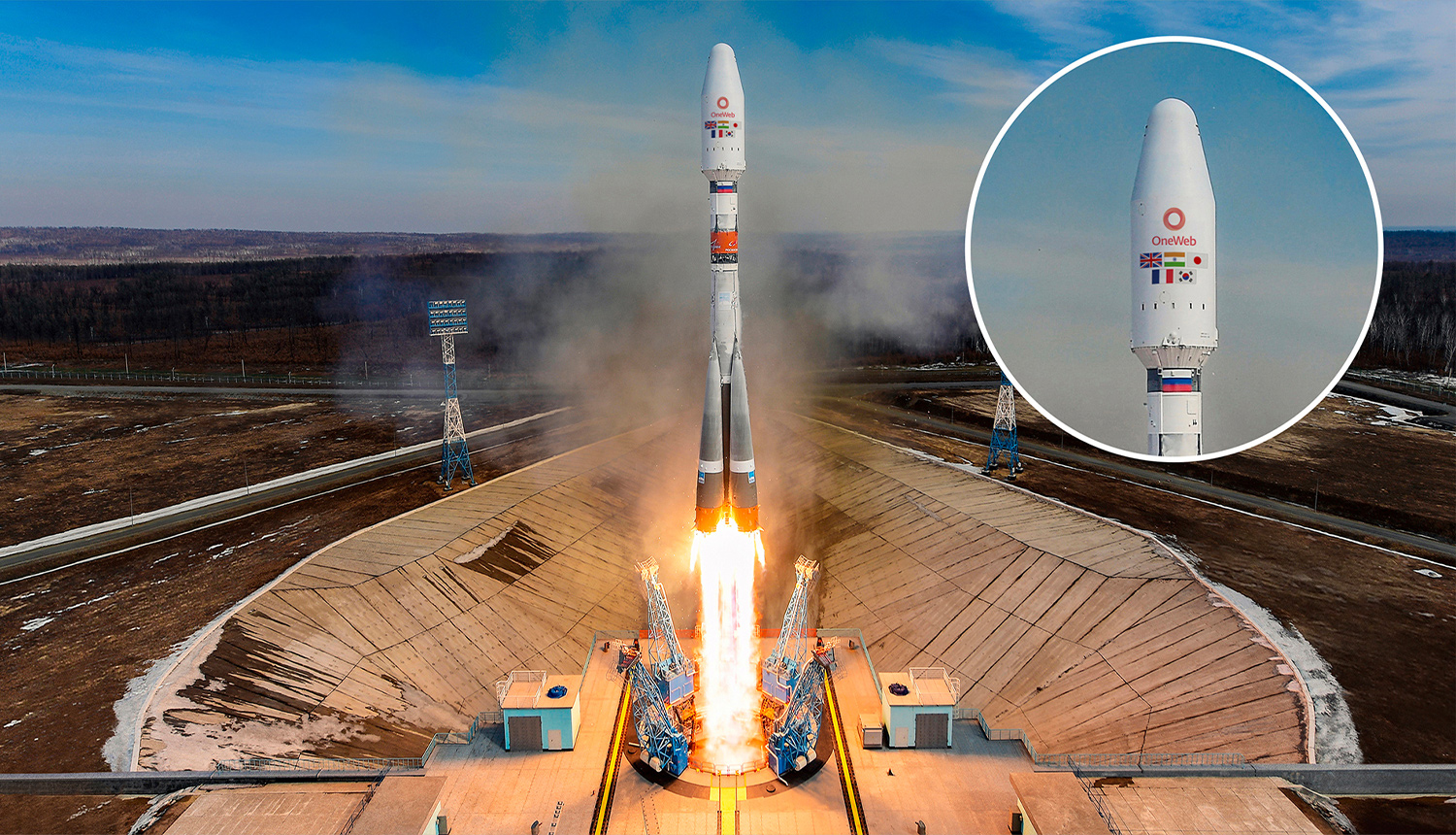 The progress that Hanwha and OneWeb make toward establishing global internet coverage could have vast implications for communities around the world. The internet has revolutionized our lives in so many ways. But with nearly half the global population – 3.7 billion people – still offline, we still have a long way to go before fast, reliable connections become truly universal.

Capable of operating free of ground-laid infrastructure like cables, satellite broadband will help countries close the so-called digital divide that the UN has warned could become “the new face of inequality.” From ships and airplanes to the Arctic, and even in the middle of the desert, there won’t be a corner of the Earth that can’t be conveniently connected to high-speed internet.

At the end of the day, closing this digital divide will require many “small steps.” As Volkan Bozkir, the former president of the United Nations General Assembly, pointed out, “For billions of people, the pace and scale of sustainable development are reliant upon digital connectivity.” Hanwha hopes that the announcement of its investment in OneWeb will be a small step that leads to a giant leap for connectivity and for humankind. This will help ensure that no one is left behind by being left offline, and offer more young people access to the resources they need to create a brighter future. 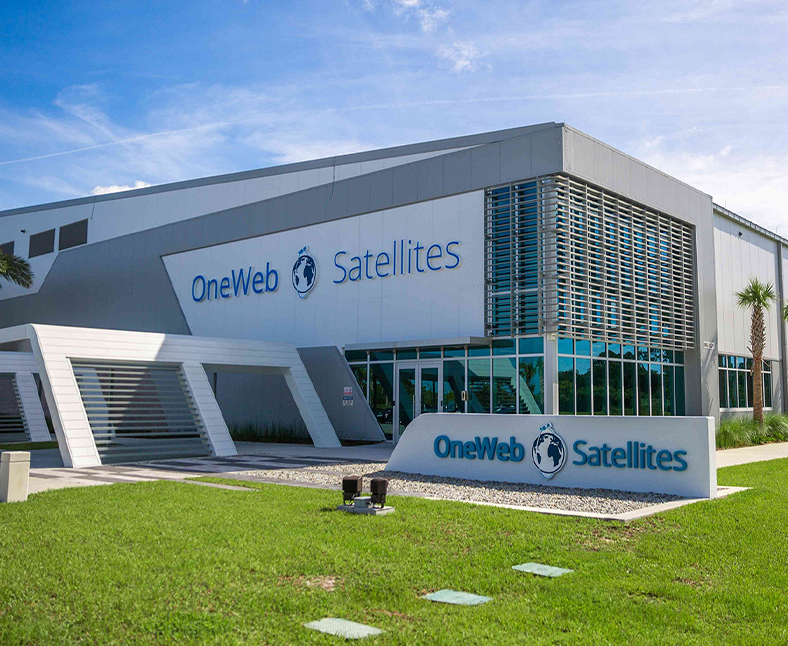