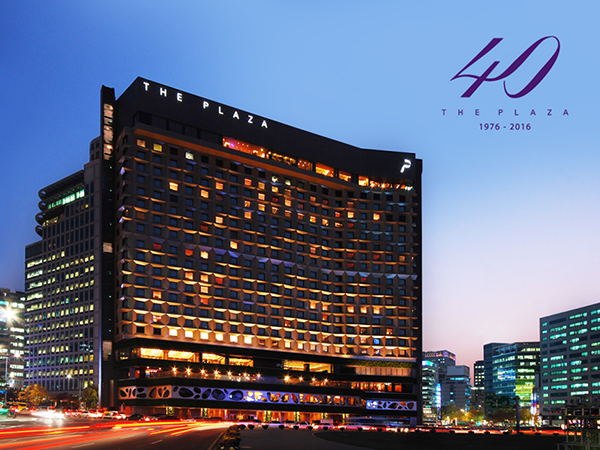 Originally called, the Seoul Plaza Hotel and built in 1976, in 2013, it was renovated and renamed THE PLAZA. THE PLAZA was also built in the heart of Seoul; so not surprisingly, it is at the center of the financial district. Its easy access to many corporate offices, makes it the obvious and popular choice among the business elite. THE PLAZA hotel has inherited more than the building or the location from its predecessor,
it has inherited a legacy. It stands tall, proud and has witnessed 40 years of history of the city, right next to its neighbors, historic landmarks Deoksu Palace and Gyeongbok Palace.

The newly introduced 40th anniversary logo has been meticulously designed to draw greater exposure to THE PLAZA and increase its brand awareness among customers. The logo has adopted the color purple as its main color concept that symbolizes prestige and dignity. It also features a trendy and stylish design concept that is consistent to the hotel’s forward-looking values and its desire to become a global hotel brand. THE PLAZA’s symbol ‘P’ has been reimagined to complement the number 40 and by aligning 1976—the year of the hotel’s founding—as well as the current year of 2016, to connect its past, present, and future.

THE PLAZA’s new vision to become a global No.1 luxury boutique hotel has three key objectives:
1) Strengthen the competitiveness of THE PLAZA’s brand globally and the hotel itself, as a Marriott’s Autograph Collections hotel domestically.
2) Accommodate more meetings, incentives, conventions, and exhibition events in its recently renovated grand ballroom.
3) Achieve global standards by ‘reinforcing its service competitiveness and products that prioritize the customer’s experience and lifestyle’.

Meanwhile, THE PLAZA has also launched a special promotion titled ‘The Moment’. This promotional event is the latest in a long line of marketing activities to promote the room packages, restaurant promotions, hotel amenities, and especially THE PLAZA’s exceptional customer services over the past 40 years. The hotel is dedicated to rewarding its loyal customers for their support over the past four decades with a variety of benefits at attractive prices. 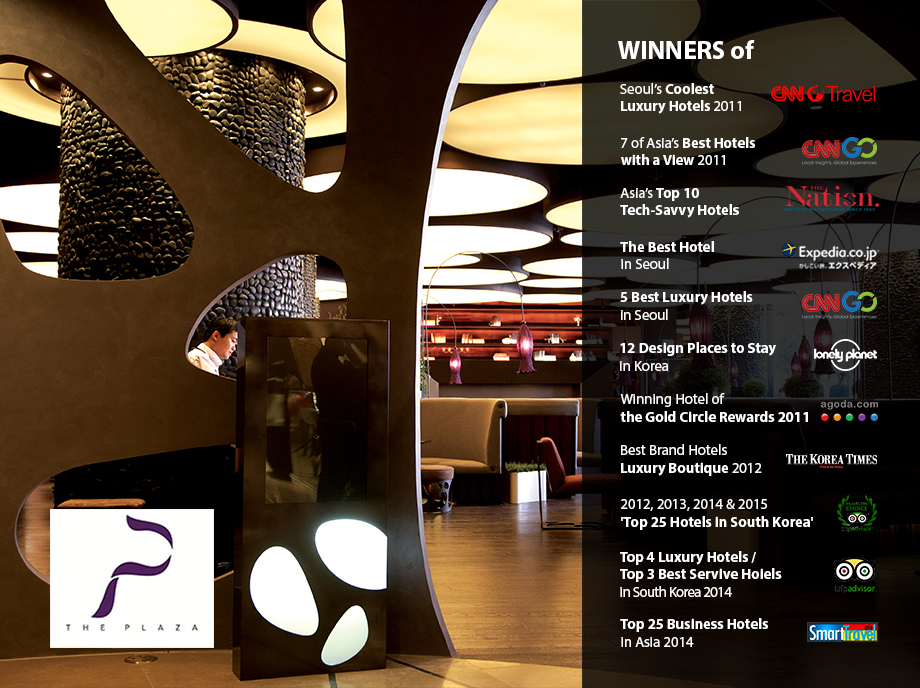