Hanwha Takes to the Skies and Beyond

Hanwha looks to the
HORIZON

The aerospace industry is thriving. On a global scale, the commercial aircraft market alone is expected to reach $209 billion by 2022 and Airbus, in partnership with Boeing, predicts that some 42,700 aircraft will be required over the next 20 years. The era of commercial space travel is also dawning, as companies such as Boeing and SpaceX have joined forces to accelerate the process.

Since its first foray into the aerospace industry in the 1970s, Hanwha has become a trusted partner to the world’s top aircraft manufacturers. Hanwha provides precision-made components, machineries, sensors, radars, and even network-based systems not just for aircraft, but also satellites and rockets.

Decades of trust leads to partnerships

In the past five years, Hanwha has signed deals to deliver aircraft components and services worth over USD 12 billion to the world’s top aircraft engine manufacturers, and even acquired a 30% stake in a Pratt & Whitney manufacturing plant in Singapore.

Hanwha provides customers with aircraft components that comply with strict global standards for quality. For example, all gas turbine engines assembled at Hanwha’s flagship plant in Changwon, South Korea go through a qualifying test to demonstrate and ensure durability.

Reaching for the stars

Hanwha’s cutting-edge manufacturing technology was also demonstrated through the successful launch of the Naro, or Korea Space Launch Vehicle-I, in 2013. The patented kick motor - developed in-house by Hanwha - was the first space launch vehicle rocket engine made in South Korea that could put a satellite in orbit 300 kilometers above Earth.

Stepping up its game, Hanwha will heavily invest to further expand its global aerospace presence over the next five years. An increasing amount of focus and investment is being put into R&D and high-precision engineering. Manufacturing capabilities will also be greatly expanded through a second full-scale plant in Vietnam that will become operational in December of 2018.

Through challenge, dedication, and integrity, Hanwha will drive progress and innovation – in the skies and among the stars. 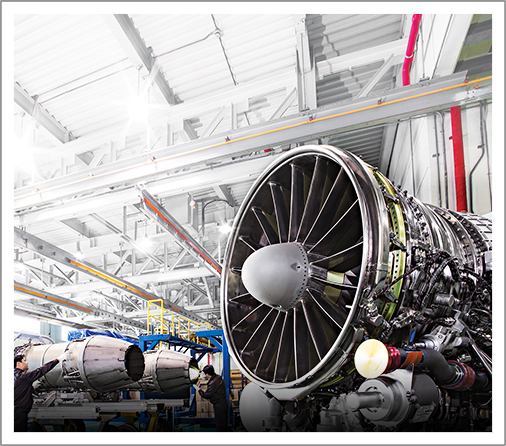 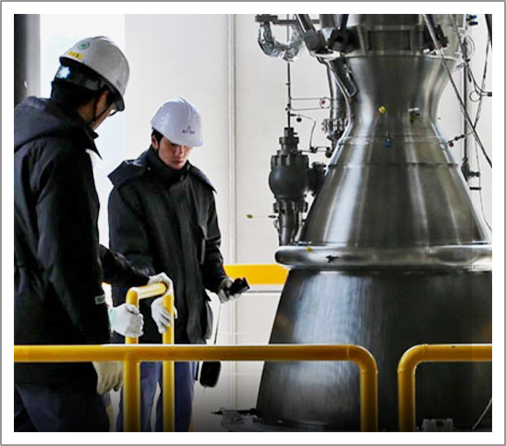 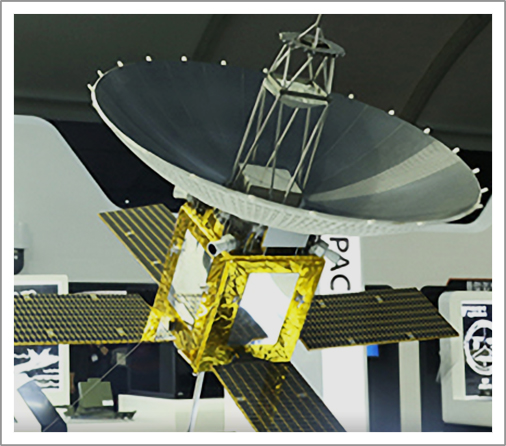 Hanwha Aerospace provides engine components and modules for the three major global aircraft engine manufacturers: Pratt & Whitney, General Electric, and Rolls-Royce. Hanwha Systems provides integrated digital solutions for land, air, and naval defense focusing on radar, optics, and communication and command systems. With best-in-class ... Hanwha has quickly grown to lead the market in mass production of components and parts as well as playing a major role in the development and production of Korea's first fully ...
Tag